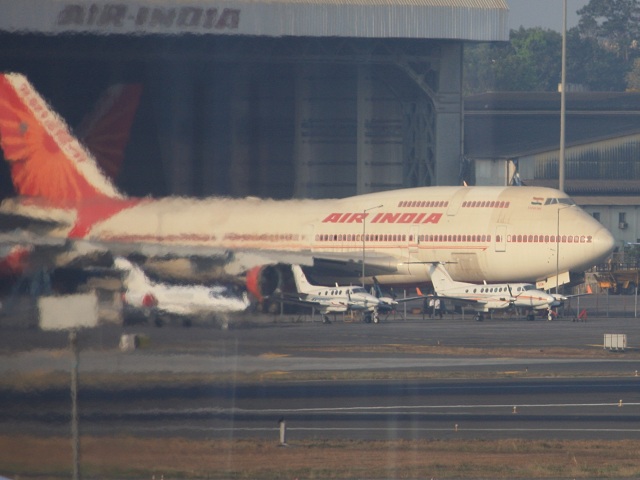 Air India Sale : The Union Government extended the deadline for submitting bids to buy a 100 percent stake in Air India till April 30, 2020. The earlier deadline was March 17. The revised announcement was made on March 13, 2020.The government had allowed the interested bidders access to Air India’s virtual data room in late February.

The government had given them more time until March 6 to submit their queries.The decision to extend the deadline for submission of the expression of interest (EoI) by interested bidders was taken by Home Minister Amit Shah-led ministerial panel on Air India.The deadline has been extended in the view of the requests received from the interested bidders, said the Department of Investment and Public Asset Management (DIPAM) in a notification.

Air India Sale: Key DetailsThe centre on January 27, 2020 shared its intention of selling its entire stake in Air India. The government had then set March 17 as the deadline for the submission of the expression of interest. The bidders should have a net worth of at least Rs 3500 crore. This is not the first time that the government has attempted to sell the airlines.

The centre had earlier tried to sell a majority 76 percent stake in the airlines in 2018 but it had failed to receive a single bid.BackgroundAir India is one of India’s leading airlines and it operates on both international and domestic routes. It is India’s largest international carrier with a market share of 18.6 percent. The carrier has a fleet of 125 aircraft and has some of the most profitable landing slots at key foreign airports including London and Dubai.